Cycling trip to the residence of the runaway president 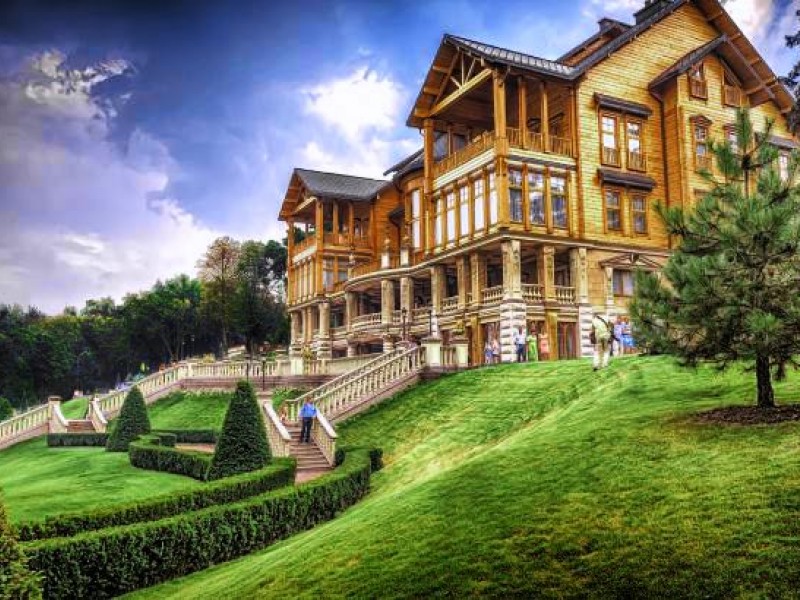 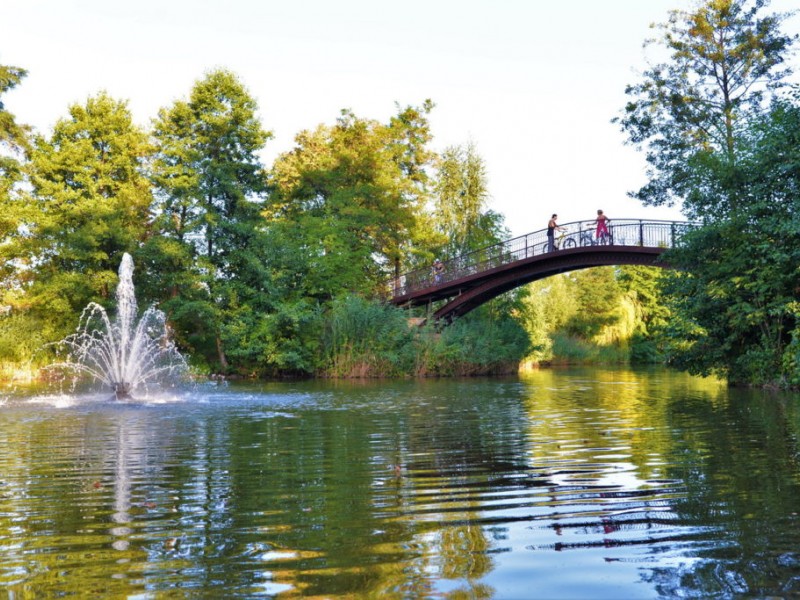 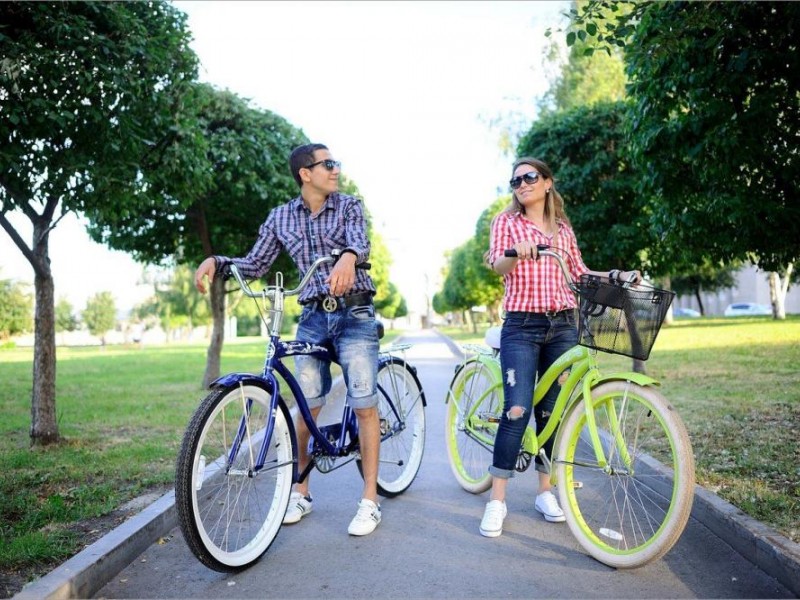 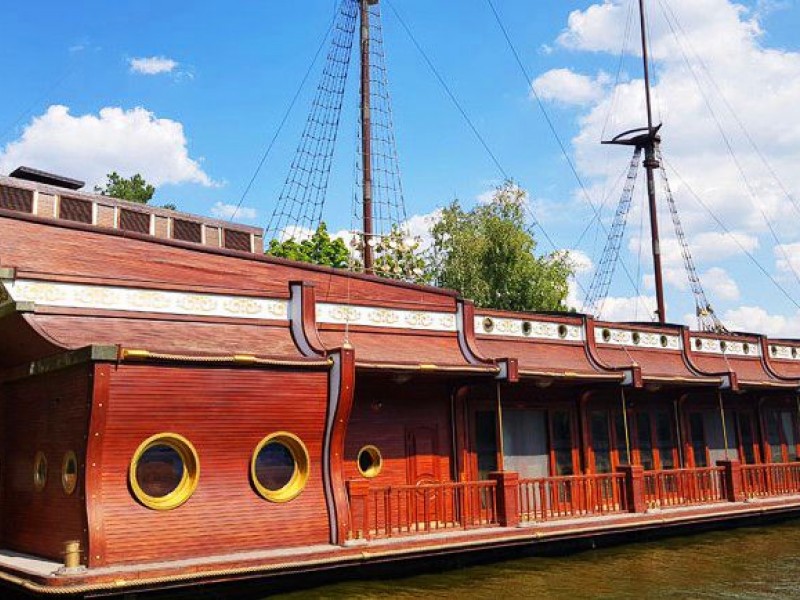 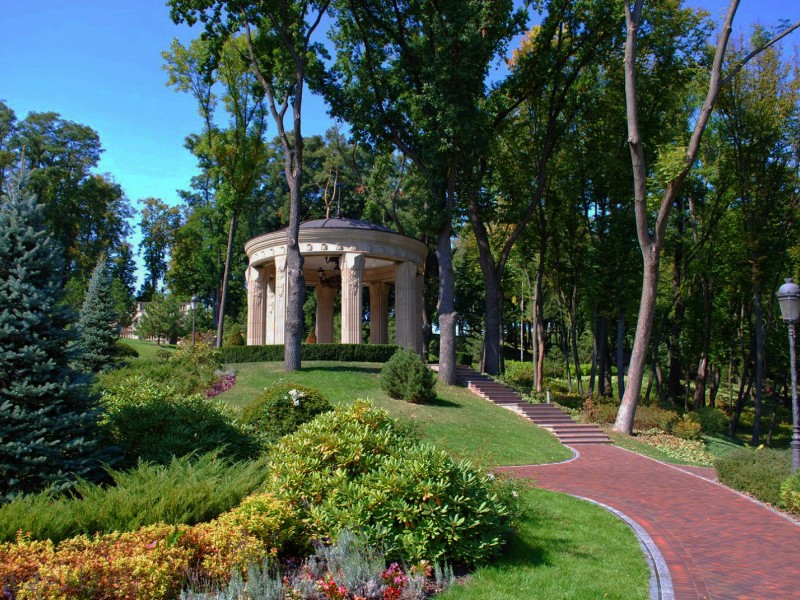 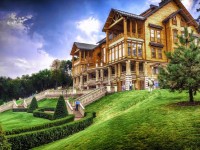 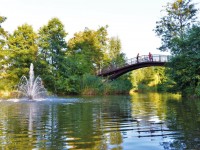 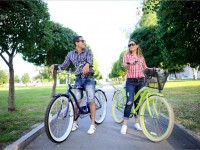 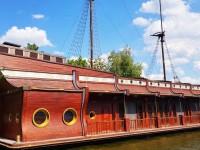 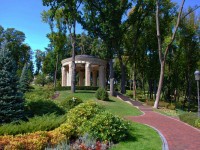 Pine forests to the north of the capital were appealing to the Kyiv princes. Contemporaries found it to their liking as well. That is why they built summer houses and villas in the city approaches, which are nowadays crowned by the estate of the former president in Mezhyhirya.
Before riding along its promenade, passing by wooden Honka, Galleon and other sightseeing attractions, let the Pushcha-Voditskyi forest embrace you. Come on!

Nowadays these places are famous thanks to the country residence of the ex-president of Ukraine. What few people know is that before Honka there used to be Mezhyhirskyi monastery. Allegedly, it was founded in 988 and completely destroyed during the Mongol-Tatar invasion. People renewed it again and again until it became the spiritual center of the Zaporozhye Cossacks in the 17th century. After the construction of the governmental residence in 1933 the abandoned monastery became a restricted area for many decades. The possibility to see the legendary and fabulous building appeared only in 2015. Nowadays it is an open-air museum, where you can find wooden Honka, the park of vintage cars, the zoo and Galleon. Before plunging into luxury take an opportunity to ride along the marvellous paths of the park and promenade, sprawl on the lawn for a while and have a picnic right in the center of the park.