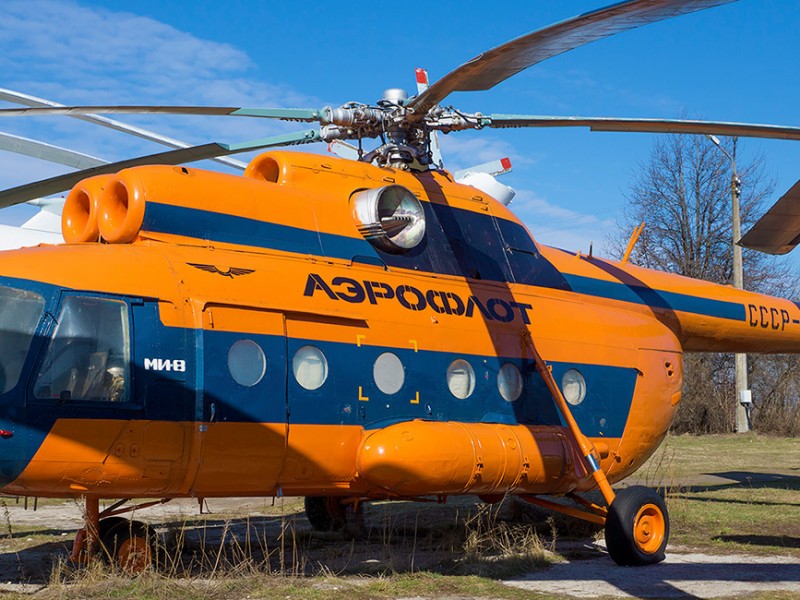 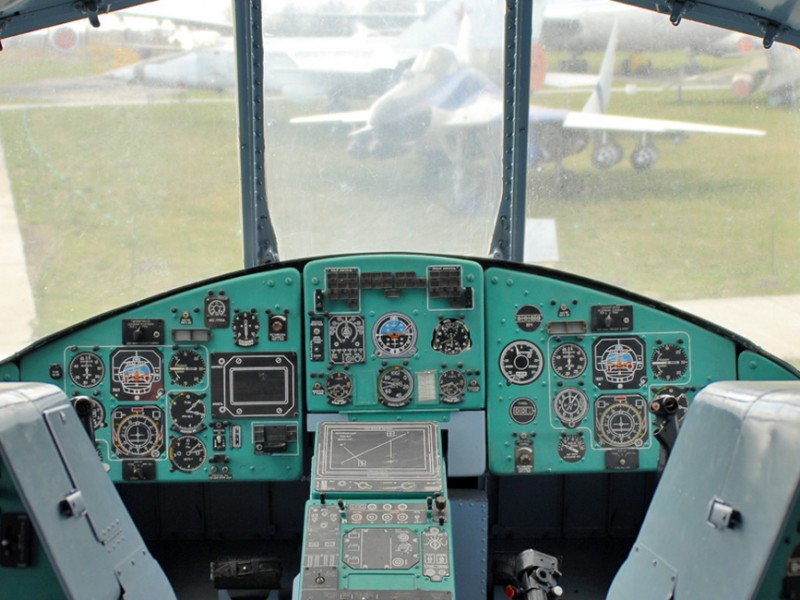 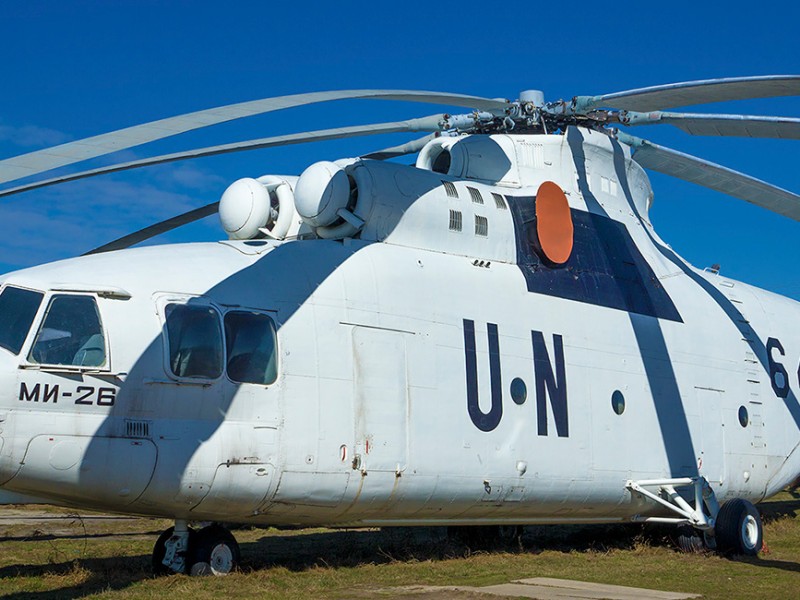 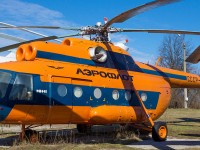 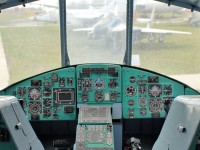 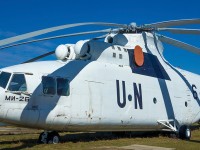 The Kiev aviation museum was opened in 2003 commemorating the 100th anniversary of the world aviation. The museum displays over 70 passanger and cargo aircrafts, helicopters, fighters as well as ground support equipment including such historical rarities as reconnaisssance aircraft Anatra-Anasal, which dates back to the Russian Empire. Find out which fighter could outmanouver German Messerschmitts or which aircraft you should order when moving house if you have up to 25 tons of furniture. =)