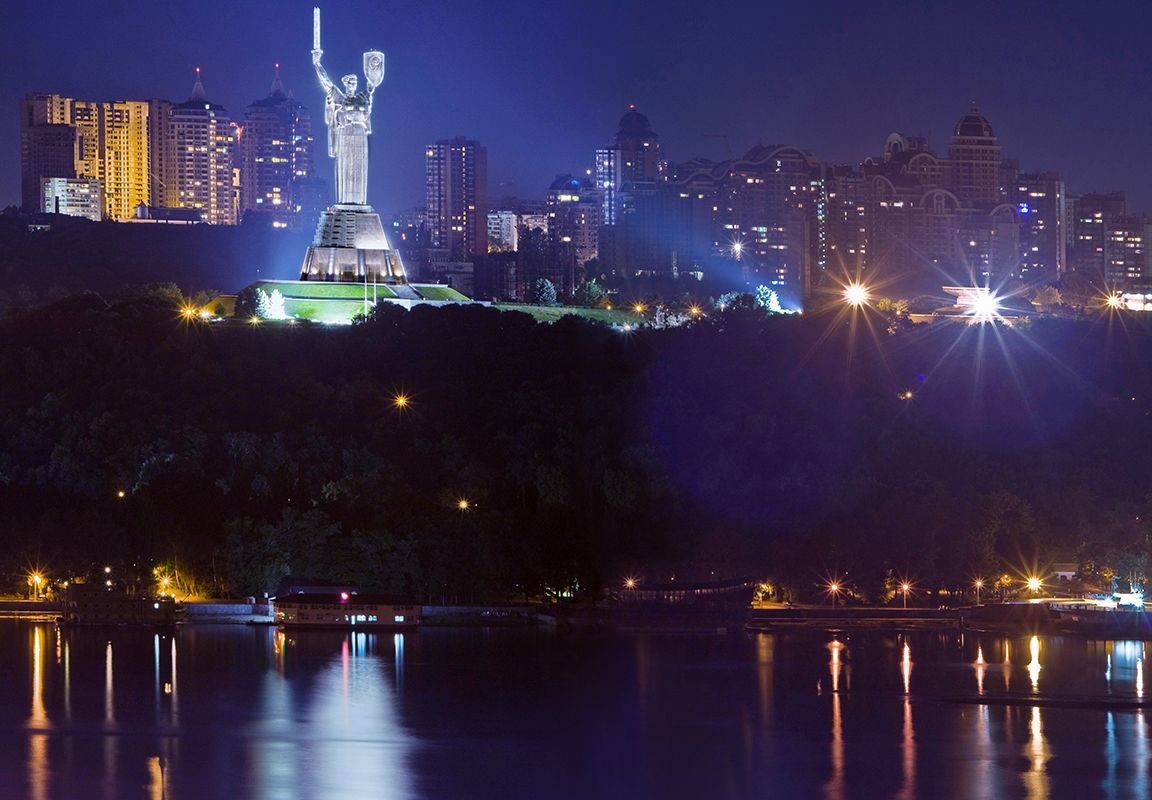 Is travelling to Ukraine safe?

Many people may think about safety when it comes to travelling to Ukraine. Over the last years, the political situation in Ukraine has escalated, the country is at war with our mutual eastern neighbour. The Chernobyl nuclear catastrophe, which happened thirty years ago, is still fresh in the memory of most of us. So is it safe to travel to the second biggest country in Europe, that used to be the Soviet Republic?

The security situation in different areas

That's true, that the country is at war. The conflict territories, however, are limited to the eastern border of Donetsk and Luhansk areas and the Crimean peninsula, where travellers shouldn't go. The Ministry of Foreign Affairs cannot provide consular assistance there. At the same time, other areas of the country are peaceful. There are no signs of the Revolution 2014 left in the capital, only some monuments in the downtown. The security situation in Kyiv is the same as in any other big European city. Everyone should, of course, be aware of pickpocketing, large crowd and demonstration hazards as in any other megalopolis. Generally speaking, I never heard tourists complaining, that anything aforementioned had happened to them. Neither did it happen to me. Demonstrations are typical during election periods. As I write this a major presidential election was held recently, but riots were avoided.

The Kyiv Metro goes far. There are three metro lines, which is the fastest way to get to your destination, wherever it lies. There are also buses, trams, trolleybuses and route taxis operating in the city. During rush hours the metro happens to be so crowded that it is almost physically impossible to squeeze in. Fortunately, Kyiv taxi apps such as Uber and Bolt are cheap and reliable. For example, one of my friends lives on the other side of the city and the trip to his place from where I reside is 27 km. Once I travelled at 3 a.m. using the taxi app and the money spent was about 7 euro. Distances in Kyiv are long, so I used public transport a lot. It might be sometimes annoying in rush hours, but I haven't got any incidents living here for two months. Taxi drivers haven't attempted to cheat me either.

In Ukraine I used also railway to some extent, because it's more pleasant to travel overland than by air. The first time I went by train from Kyiv to Uzhhorod in Western Ukraine, the second was a trip to Izmail in South-western Ukraine. I also travelled between Kyiv and Budapest. The international train connection is well-functioning. On domestic trips, you can get on the so-called platzkart carriage with no separate compartments, where all travellers sleep in one open-plan space. Those who travel to Russia must be familiar with this carriage type. One can also choose a common 4-person compartment or a more expensive two-berth cabin for domestic trips. Another travelling option is by day train (TN: intercity) with European-style seats. On international trips you will get on a carriage with three-berth compartments, which are pretty cramped, but personally, I didn't experience any other inconveniences. Every carriage has a conductor.

The Kyivans are generally helpful and friendly towards foreigners. One waitress couldn't contain her enthusiasm when she found out that my girlfriend and I were from Finland. Nordic citizenship clearly makes an impression. In  the best-case scenario but not very likely, a Finnish tourist may encounter a Finnish speaking local, since the Finnish language can be studied as the main subject at Kyiv National Linguistic University. You can get an English menu in several cafes, restaurants and pubs, but it's not always possible and the staff sometimes speaks only Ukrainian or Russian. So it's advisable to learn at least Cyrillic letters before you go on a vacation. This will make life easier and at the same time gives a chance to educate yourself. Fortunately, the logic behind the Cyrillic alphabet and its appearance are very similar to the Latin alphabet we know so well. In Kyiv you will manage well with Russian, because most of the locals speak it between themselves. However, official texts and announcements in Kyiv are only in Ukrainian.

The more you go to the west from Kyiv, the less people speak Russian, whereas Eastern and Southern Ukraine are more Russian-speaking regions. My Ukrainian is quite poor, but meeting a tourist, Western Ukrainians have usually shifted to Russian, sometimes English. Russian is at least understood and if the traveller has a good knowledge of Russian, with a small effort he will make out main issues from slowly spoken Ukrainian. In the westernmost parts you can make use of your Hungarian skills as well.

In 1986, 130 km to the north from Kyiv in Chernobyl the world most serious nuclear disaster took place. Radiation levels in that region are still elevated. Chernobyl is surrounded with a 30 km zone, entrance to which is subject to a special permit. However, the city of Chernobyl is lightly inhabited. Prypiat, which was more seriously contaminated in the accident, is still a ghost town. Radiation levels in Ukraine outside the security zone are harmless. Radiation is mostly absorbed by plants, so it's better not to eat berries and mushrooms in large quantities, unless you know their collection site. Despite its proximity to Chernobyl, Kyiv has normal radiation levels.

In terms of security situation, Ukraine is a good travel destination if you avoid the aforementioned conflict areas. Kyiv is as safe as a large city can only be. As I heard no-one bothers representatives of minority groups and women travelling alone, but you should still keep in mind that social values in Ukraine are generally more conservative than in Finland. In public transport anything can happen, but personally, I haven't encountered any problems in Kyiv or elsewhere in Ukraine, neither have I heard of others facing any troubles. A traveller should learn basic phrases in Russian and Ukrainian. It will make interaction much easier.

Tomi
a trainee at the Department of Germanic and Finno-Ugrian Philology at Kyiv National Linguistic University. 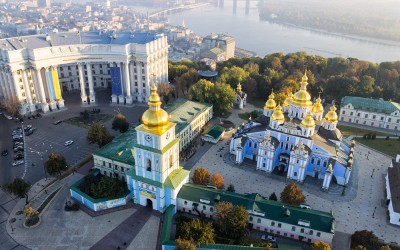 Trip to Kyiv and Chernobyl 2 5 Days 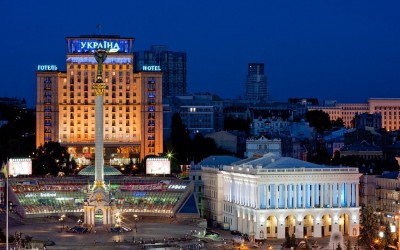 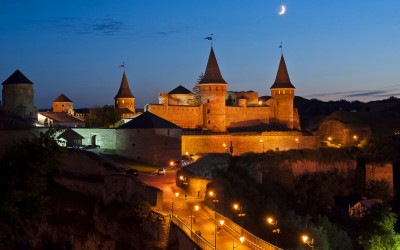 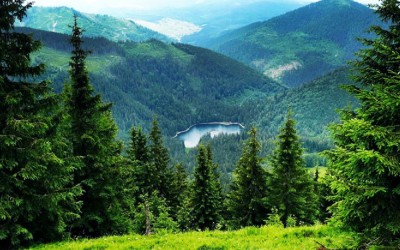 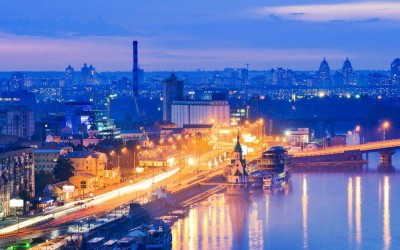